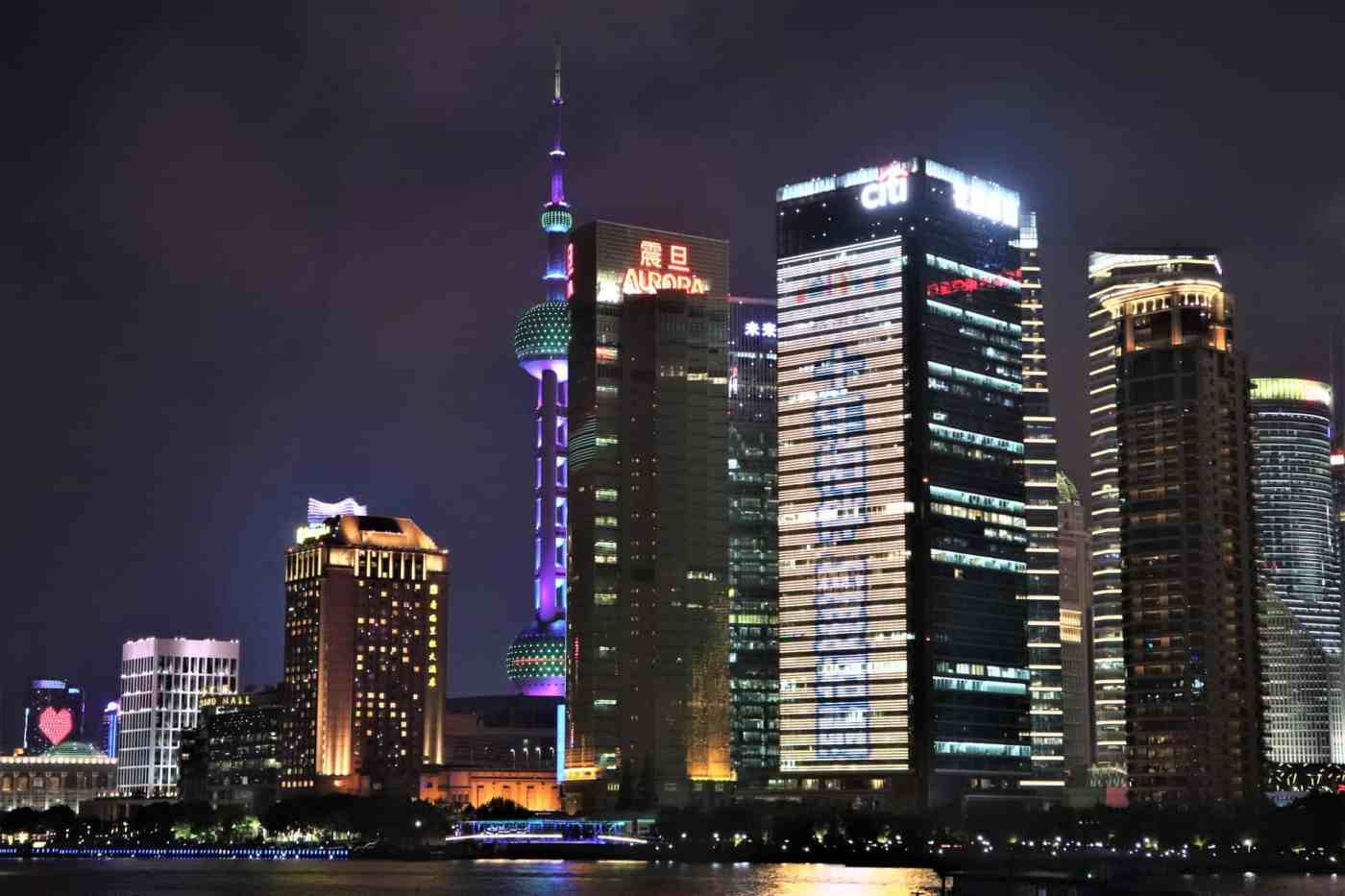 With the decoupling of US and China, I believe there’s a strong possibility of investors turning to China.

Taking that into consideration, it would be beneficial for non-Chinese students to learn and master the Chinese language.

As of the fear that the US may be threatened by China, I would like for China to declare all its military assets and nuclear capability as well state its military ambition to the world.

It also could do well too to declare its actual military alliance with Russia.

Does China have any naval bases or army bases set up in any part of the world?  China is more interested in trade more than anything else.

China clearly has the capability to land a robotic spacecraft on the moon but it has never uttered or conveyed any nuclear threat to another nation.

A country considered to be a rouge nation like North Korea should actually be a bigger threat to US than China as it has the unpredictability of utilising its nuclear missiles.

I wish to urge China to cooperate more with the UN, if they were approached by the latter, to volunteer in the world body’s programmes.

China should also not threaten Japan or any other country, if they want to enhance bilateral ties. A superpower also needs allies and friends.

I don’t think it’s right for the US to impose sanctions on Chinese companies as it’s simply bad diplomacy. They should not be burning bridges instead of building them.

China is the emerging superpower whether you like them or not. That’s why I’m urging fellow Malaysians — the local Chinese and non-Chinese — to learn the Chinese language.  It will be very useful someday.

Lastly, I also  believe that  China could surpass US in term of relations, and they should practise technology transfer with Europe due to its much larger population. Europe should also collaborate with China as its population is much bigger than that of the US.