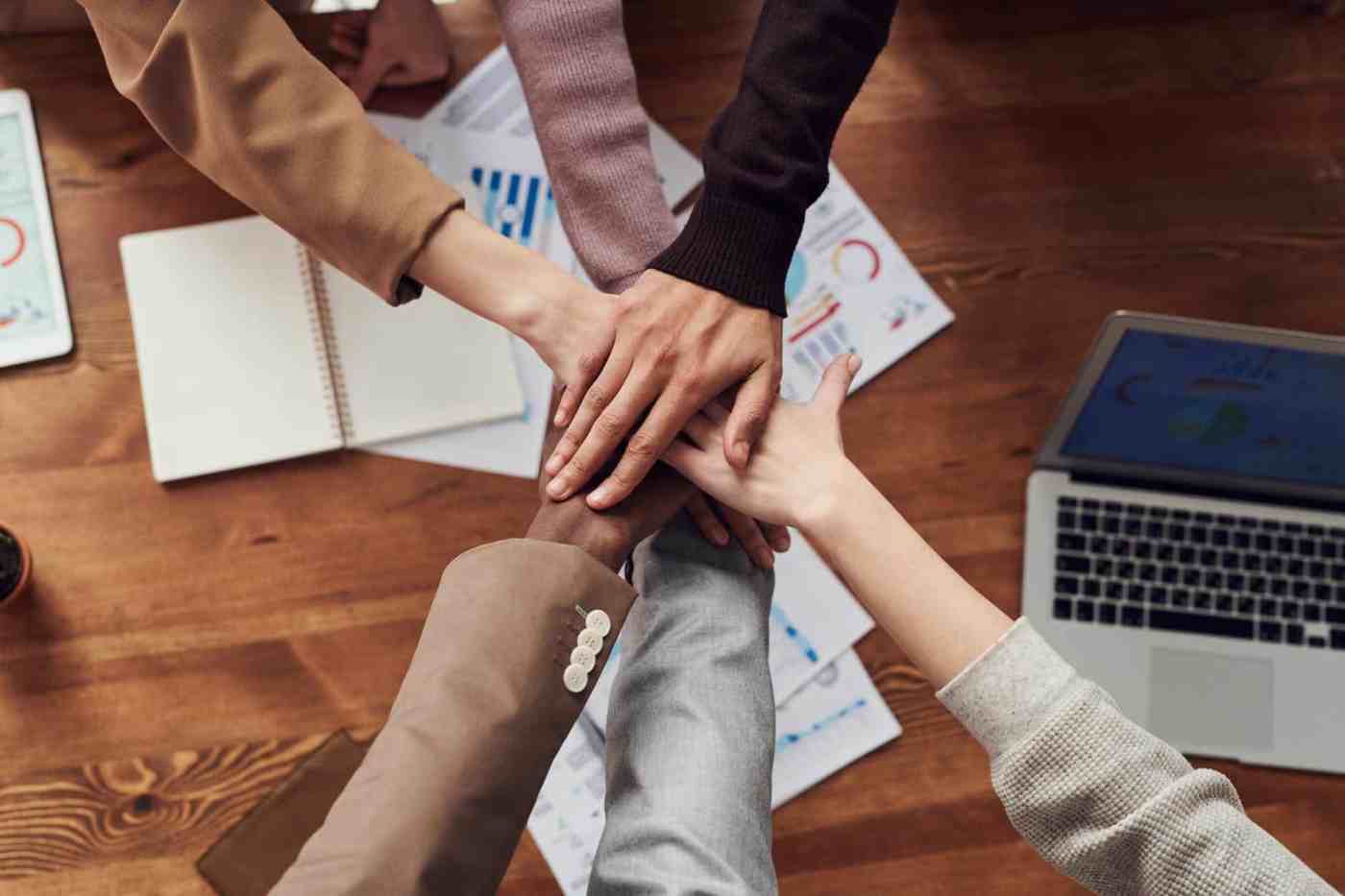 China was battered by tariffs and tech restrictions under the administration of former US president Donald Trump. Its President Xi Jinping was quoted as saying no country should “be allowed to do whatever it likes and be the hegemon, bully or boss of the world.”

Now that Trump is moving out of the White House, hopefully President-elect Joe Biden will not treat the Dragon in the same manner.  But can Biden salvage the damage brought about by his predecessor?

As I had studied and worked in the US before, it pains me to hear and read about the emotional distress faced by the US citizens who seem to have lost hope.

The US should emulate Malaysia’s model in curbing the spread of Covid-19 which includes prohibiting inter-state travelling. Over here one can only travel if they have permission from the police during the Conditional Movement Control Order (CMCO).

New York Governor Andrew Cuomo handles the pandemic brilliantly but if inter-state travelling is not imposed, someone from another state may just enter the state and infect someone in New York. The US should also strictly adhere to the standard operating procedure (SOP) at all times.

The Governors of each of the 50 states should hold a forum with representatives of all the local hospitals and come up with a standardised SOP. They should also follow the mandate of Biden who issued a call for everyone to wear masks and practise sanitisation.

I would like to suggest that any state with a high death rate from the coronavirus, the governor should take responsibility and resign or assign the duty of managing the pandemic in that state to a health official.

I’m giving the US this advice because like I said before, I do not wish to see the citizens there dropping like flies.

I’ve been the chairman of a public hospital in Johor for the past 15 years. I mingle with doctors and top health officials regularly, and I must say Malaysia’s SOP is one of the best.

My earlier post Take Covid-19 Seriously bears testimony to the fact that I care about the US people. At the same time, being a Chinese, Trump’s attacks on China has hurt the feelings of many Asians, myself included. The US needs to change their direction and look East if they want to see a rapid economic recovery.

Since I mentioned Andrew Cuomo, let me take this opportunity to congratulate the Governor for winning a founder’s award “in recognition of his leadership during the pandemic” from the International Emmy Awards.

I must admit that I idolised his father Mario Cuomo, a former New York Governor and also his brother Chris Cuomo, a TV journalist.

In my earlier post Curb Cyber Attacks!, I  also talked about the discord brewing among the races but we were able to prevent the situation from escalating as we had set up a watchdog to contain the spread.

I would suggest that the US set up an Anti-Racism Watchdog committee under a judicial branch of the US government.  This committee should comprise of Latinos, Blacks, Asians and Anglo-Saxons.  The committee should also include Facebook CEO Mark Zuckerberg.

Zuckerberg and his wife Priscilla Chan are so talented and gifted. They will be able to make immense contributions to the US constitution which is in disarray now.

Cases of police brutality, hate comments and derogatory remarks appearing in social media platforms should be taken down immediately. The watchdog should be empowered to have any law officer accused of any wrongdoing against an ethnic minority —-after a tribunal hearing had found him guilty of the crime —- to have the officer removed from his job. This will ensure that justice is served and the much needed harmony in the US will be restored.

Disclaimer: The views expressed in Your Say are those of the contributor, not the blog owner.

One thought on “Anti-Racism Watchdog”